Modern British History 1850 to the present

This strand of our one-year MSt or two-year MPhil in History is the equivalent of a free-standing Master’s in the history of the British Isles post-1850. 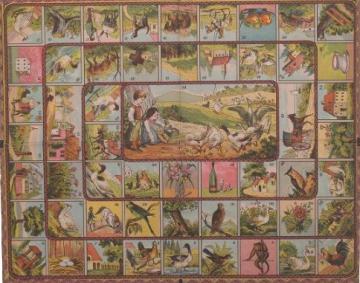 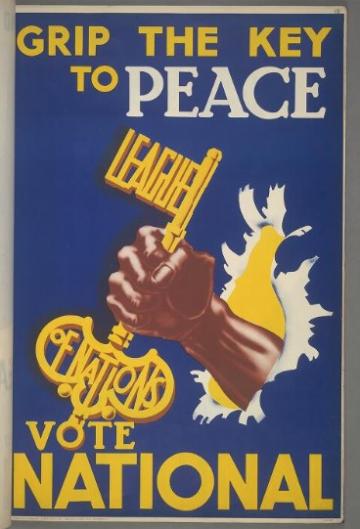 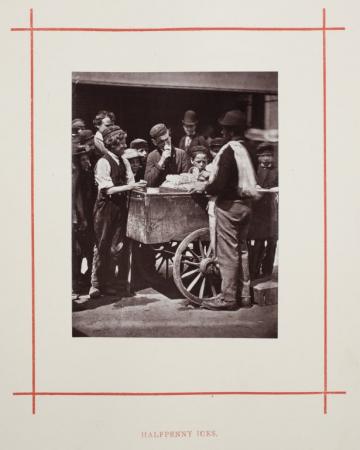 In recent years, the history of modern Britain has been transformed by a greater awareness of the multiple and varied communities that have shaped that history, with labour history, Four Nations history, the history of women, and the history of BAME communities all prompting new interpretations of developments in nineteenth- and twentieth-century Britain.  There has been controversy over the character and timing of industrial development and its impact, and lively interest in the emergence of new forms of political culture, the role of the state, in the ways in which Britain was constituted as an imperial nation, and in what it meant to be British over the course of the period.  The possibilities of oral history have opened up opportunities to explore the very recent past and the history of communities and individuals often neglected by the official record.

Oxford has a well-established tradition of work on British political and intellectual history in the nineteenth and the twentieth centuries, on political culture more broadly conceived, and on the social and cultural history of the period, with particular strengths in the history of women, the history of architecture, and the history of childhood.  The outstanding print resources of the Bodleian Library are complemented by a wealth of digital resources and important Special Collections and archives, including the John Johnson Collection of Printed Ephemera and the Conservative Party archive.

There are several Faculty research seminars focusing principally on the period (see e.g. Oxford Modern British History Seminar, Long Nineteenth Century Seminar) and TORCH networks that bring historians of the period into conversation with scholars from other disciplines (see e.g. Globalising and Localising the Great War and Rags to Riches? Experiences of social mobility.

The Centre for Gender, Identity and Subjectivity provides a hub for those working on women’s history, gender history and interested in questions of identity and subjectivity.

Alongside the Theory and Methods course, students spend their first term studying Sources and Historiography.  In weekly 90-minute classes, students will be asked to reflect upon and critically discuss current approaches to major themes in the history of the period, including for example Empire and the Imperial turn in British History, Political Culture, Class and Social Mobility, Selfhood and Identity, Nations and Regions. These themes will be related to debates over cultural and intellectual history, political thought and practice, material culture, the history of emotions, gender history and women’s history. Students will also be asked to make presentations and discuss the application to their own research topics of the research methods presented in plenary sessions.

Alongside this, in the ‘Skills’ component of the course, students will be encouraged to take advantage of opportunities to improve their reading knowledge of European languages, to attend library information sessions, and also training sessions organised by Oxford University Computing Services – so as to learn e.g. about text analysis software, GIS or statistical packages.

In the second term, students take one of a wide portfolio of Option courses.  Those particularly relevant to Modern Britain 1850 to the present typically include:

Europe in the 20th Century, 1914-1989: National, Transnational and International Histories

This course examines the history of 20th-century Europe by testing the concepts of national, transnational and international history and their possible interactions.  Its aim is not so much to compare the history of individual European countries, but rather to explore how notions of regional, national and international history have been used to organize and interpret the history of 20th-century Europe. While the course is firmly rooted in the empirical history of Europe and its relationships to the wider world in this period, it will focus on questions of interpretation.  Emphasis will be placed on analyzing the utility and potential pitfalls inherent in reconsidering Modern European History from various conceptual perspectives. The course is intended both for students who want an introduction to this history and for those who would like an opportunity to extend and reconsider their existing knowledge of it.

Youth Culture, Generational Revolt and Sexual Politics in Britain and Europe since 1945

Everyone is familiar with the iconic images of young men throwing stones at riot police in Paris in May 1968. But what was the significance of these images, what was their place in postwar politics and culture, and how did what was happening in Paris relate to developments in Great Britain and Europe?

This option will explore a number of interlocking themes using conceptual, comparative and transnational approaches, and a range of documentation, including memoirs, oral testimony and film. These themes will include:

The geographical scope and focus of course content may change slightly from year to year.

MSt: Suburbanisation and class cultures in post-war London; The national impact of the Lanacashire Cotton Famine on popular political opinion; Ireland and the Second Boer War- Partisan opinion and the ideological agency of the Uitlander; British children on the Home Front – the experience and agency of children during the Second World War; Thatcherism and national identity in the 1984-5 Miners’ strike

MPhil: The Bullock Report and industrial strife in the 1970s; Emigration literature and the colonial girl, 1884-1914; Garveyism in interwar Britain

Faculty seminars bring together staff, doctoral and master’s students working in the field, to hear speakers including doctoral students, external and internal to the university. Seminars relating to this period include: Modern British History; the Long 19thC Century Seminar; Relevant sessions also occur in seminars on Irish history and the history of political thought, economic and social history, global history, the history of the book, science, war etc.

We normally take about 10-12 MSt students and one or two MPhil students in this area, but numbers vary from year to year and we are able to be flexible.  If you have any questions about our admissions procedure, please check the University admissions pages and/or contact Graduate Admissions. You can also contact any of the academics in your relevant area of study. You can filter the Academics page by period, region or specialism.