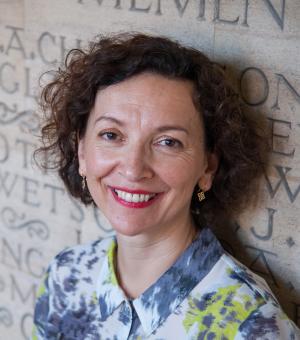 More recently, I have been studied and published on the history of the League of Nations, and the organizations which succeeded it, which led to my publication Securing the World Economy: The Reinvention of the League of Nations, 1920-1946 (Oxford, 2013). I am also exploring methodological questions in international, transnational and European history, and  researching the origins of international concern with 'development'.

My new research project, supported by Tim Sanderson and the Calleva Foundation, uses the history of international and regional organizations to explore changing conceptions of security in the Twentieth Century. I have been awarded a Major Research Fellowship from the Leverhulme Trust, which funds a period of research until September 2018, to write a transnational and global history of European security in the Twentieth Century.

This is a pioneering survey of the rise of internationalism as a mainstream political idea mobilised in support of the ambitions of indigenous populations, feminists and anti-colonialists, as well as politicians, economists and central bankers. Leading scholars trace the emergence of intergovernmental organisations such as the League of Nations, the United Nations, the International Labour Organisation and the World Health Organisation, and the corresponding expansion in transnational sociability and economic entanglement throughout the long twentieth century.