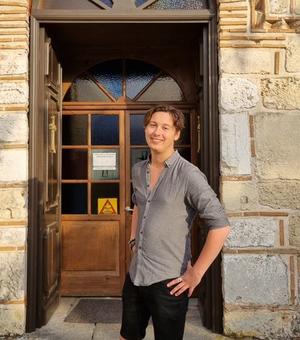 'The Contraction of the Rhomaíoi and the growth of the Klados'

My doctoral research looks at the tumultuous years of Byzantium before and after the fall of Constantinople to the Fourth Crusade. I am primarily interested in the relationship between province and capital as well as depictions of ethnic 'otherisation' and projected ethnogenesis within the empire in correlation to Byzantium's 'Roman' identity undergoing a period of redefinition and contraction. With this in mind I analyse and discuss the contrast between elite Byzantines' ecumenical ideology compared to their increasingly narrow sense of community.