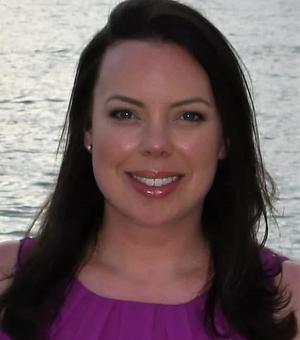 My doctoral research traces the origins, appropriation, dissemination, and innovation of various forms of social and spatial exclusion found in the largely pre-ninth century normative texts emanating from Britain and Ireland. I examine the emergence of exile in the nascent penitential tradition in Britain, placing it within its broader late antique context, showing that Insular penitential exile was inspired by, but in important ways distinct from, its Continental and North African counterparts. This dissertation also utilizes exile to consider the relationship between Ireland's Latin and Old Irish penitentials, Ireland's vernacular law tracts, and Ireland's canon law collections which can be dated primarily before the ninth century.

Using exile as the primary narrative thread, my dissertation explores much broader questions about the nature of the intellectual contacts and exchange in Britain and Ireland during a pivotal period in the Church's development within these societies as well as the links between the interconnected legal traditions in post-Roman Britain and Ireland and the relationship between 'secular' and 'ecclesiastical' jurisprudence.

My doctoral research is generously funded in full by the Michael Biggs Scholarship through Worcester College.