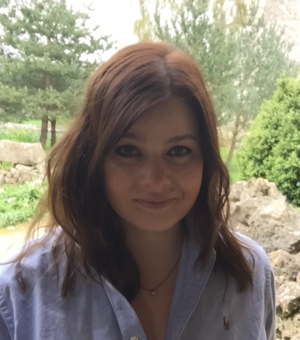 Women’s Suicide and Trauma in Sixteenth Century Germany and Italy

I am interested in cultural depictions of melancholy and trauma in Early Modern Europe. For this, I am building a parallel between reported cases of female self-murderesses and cultural depictions of them in media of all kinds. Furthermore, I am fascinated with methodological problems regarding both women's history and psychohistory. In the religiously charged late sixteenth and early seventeenth century, I am trying to make a connections between Lucas Cranach's paintings of Lucretia and, among others, Claudio Monteverdi's opera L'Arianna. As another essential part of my research, I am creating a database of suicide cases committed by women between 1490 and 1620 in German- and Italian speaking regions. I will investigate the language courts, churches and family members used to describe the circumstances under which these women died.

Another area of historical research that is very close to my heart, but that I have put on hold for now, is Germany's commemoration of the Holocaust and the Third Reich. For this, I have worked on early child and family experiences of not only contemporary witnesses (victims, bystanders and perpetrators), but also their second, third and fourth generation descendants.