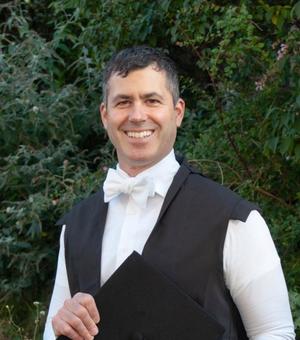 Why did Somalia invade Ethiopia in July 1977? Despite accounts describing the war in terms of Cold War Rivalry and African decisive battles in a rare instance of African Interstate war, this conflict was really part of a larger renaissance of regional dynamics and a resumption of wars rooted in patterns of violence dating before the 19th Century. These precolonial patterns of violence constructed politically unstable states defined by opportunistic militarism: Precolonial history has been vital in shaping late 20th Century African conflict. The Somali invasion and subsequent Ogaden War, therefore, is rooted in much earlier patterns of violence between Ethiopians and Somalis, meaning any account of The Ogaden War requires historical depth. How was the Ogaden War actually fought from the perspective of its combatants? Were there specific or unique Ethiopian and/or Somali practices in war or warfare? Was there actually something exceptional and superior about the Ethiopian highlanders, reflected in their national style of warfare, which was the cause of their battlefield success? Did these battlefield successes end of the war and resolve the conflict? I hope my work sheds light on these unanswered—and unasked—critical questions.

I am an American Army Officer and historian of modern Africa focused upon understanding contemporary warfare in Africa and its deeper historical roots. I am particularly interested in the culture and practice of warfare in the modern period and have focused on the transformations in violence in the late precolonial period (the nineteenth century), as well as on more recent armed insurgencies, especially those between the 1950s and the 1980s. While some of my published work spans across the continent such as Terrorists in the Sahara or insurgencies and US policy in Niger, my primary research at Oxford is on the Horn of Africa and focused upon the Frontiers of Violence between Ethiopia and Somalia. See more at josephguido.com .