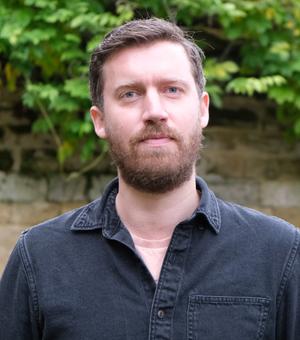 Rule of Capital: Exterritoriality in the Western Indian Ocean, 1839-1967

My research focuses on British Aden, with an emphasis on the Parsi community of the settlement. Paradoxically, despite growing to become the busiest imperial port between the opening of the Suez Canal and the mid-20th century, Aden has rarely featured in imperial or Indian economic histories, nor in recent scholarship on the Indian Ocean world. In my research, I argue that Aden does not fit comfortably in any extant historiography because it represented a novel modernism-- an exterritorial infrastructural space divested of the standard themes of tradition, feudalism, and peasant economies, where borderless, transnational capitalists such as Parsis flourished. I propose to view Aden as an experimental site to which the making of vernacular capitalism was outsourced, whose spatial and commercial configurations prefigured the Special Economic Zones and corporate governance of places like present-day Dubai, while the 'return' to India of the capitalist subject forged in Aden ensured the country's subsequent reemergence as a global economic player in the 21st century.