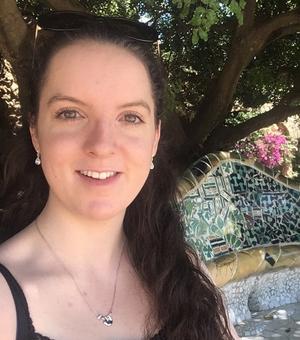 The role of religious and ethnic identities in the making and breaking of trust in the late Medieval Mediterranean.

My research focuses on the formation of trust between groups with different cultural and religious identities in the medieval Mediterranean. This stems from an interest in how and why group identities were formed, and the ways in which groups react to “others”. By focusing on sources related to long-distance traders and engaging with primary sources from a variety of language and identity groups, I plan to use developing approaches to historical trust and various theories about the formation of group solidarity to understand the ways in which groups express trust or distrust of each other. An important part of my research and historical development is therefore learning languages. I am currently studying Latin, Catalan, and Arabic.

I also maintain an interest in exploring the uses of Network Science in the humanities, following on from my MA dissertation “Tracing Connections: Using Network Analysis to Study Trade and Movement in the Mediterranean in the Eleventh to Fourteenth Centuries.”

I am co-funded by the OOC AHRC DTP and St John’s College, Oxford, and am a Clarendon Scholar.

I am currently the convenor of the Medieval Trade Reading Group.