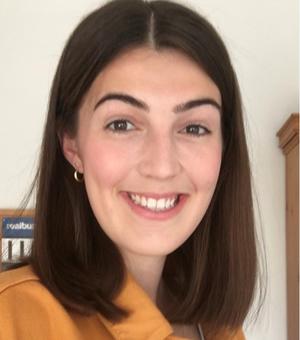 I am investigating the function and legacy of portraits of sixteenth- and seventeenth-century women in an institutional context. Primarily, I am interested in the acquisition, display, and conservation of such paintings in colleges at the Universities of Oxford and Cambridge, including the commissioning of copies and prints of the portraits for wider dissemination.

There was a broad range of female patronage at the Universities of Oxford and Cambridge in the sixteenth and seventeenth centuries and it was a time of rapid growth for both institutions. It was not uncommon for female donors to include evidence of their involvement through portraiture and many of these portraits remain in colleges and their archives. Case studies form a large part of the source base for this project, including the colleges’ archival records relating to benefactors’ portraits, their acquisition, display and conservation. I am delighted to be working in collaboration with the National Portrait Gallery, and local collegiate archive records will be supported through my work using the national records relating to portraiture at the Heinz Archive and Library.

By investigating issues relating to the portraits’ function, representation, and legacy, I aim to expand our understanding of early modern women’s articulation of their identities and their complicated relationship with universities and institutional identity in this period.