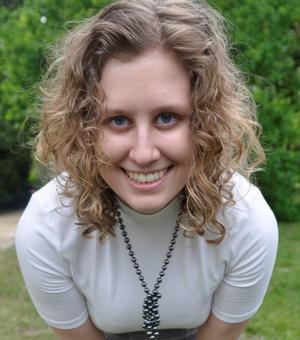 I am a third-year doctoral student in History of Art at Somerville College, and I work under the supervision of Professor Gervase Rosser. My research aims to revisit tombs of Christian monarchs and royalty, constructed in the Crown of Castile roughly between the eleventh and fourteenth centuries. Rather than assuming the more usual iconographical or formalist standpoint, I would like to explore the role these sepulchres and their contents played in the conceptualisation of the Visigothic and Muslim pasts of Iberia. I am interested in the ways in which the materiality of the funerary monuments engaged their audiences in the past, and how the resulting discursive continuities and breaks between what had been and what was opened possibilities of reframing historical identities for the realm. My main thesis is that with their own dead bodies, as well as the cadavers of already deceased persons they reburied, the state establishment lay the ultimate claim to the histories they wanted to produce. To analyse the temporal heterogeneity of graves, I ask two main overarching questions, which are bound to generate new queries along the way. First, what did distinguished dead bodies mean for the living? Second why and how was death a privileged space for the exploration of not only personal biographies, but also wider histories of Castile as a political entity?

I earned my Bachelor’s degree in History of Art at University College London in 2017. My undergraduate academic achievements were recognised by inclusion in the Dean’s List of UCL’s Faculty of Social and Historical Sciences. I then completed the MSt in History of Art and Visual Culture at the University of Oxford. My Master’s dissertation, written under Professor Rosser, focused on the Visigothic revival in the funerary chapel of Cardinal Gil de Albornoz in the cathedral of Toledo. For graduating with a distinction and scoring within the top 10% of my University-wide subject cohort, I received the Archibald Jackson Prize and the Principal’s Prize from Somerville College. Moreover, I was honoured with the Spirit of Somerville Award, which celebrates kindness and depth of character.

My current project is supported by the Doctoral Training Partnership of the Arts and Humanities Research Council.