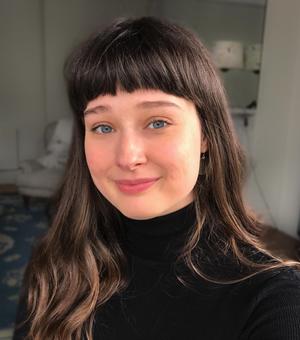 Health, Wealth and Prosperity: 'luxurious cuisine' in Britain during the long eighteenth century

My research looks at ‘luxurious cuisine’ in eighteenth-century Britain; the term referring to indulgent foods, eaten for pleasure, which emerged amidst the backdrop of the luxury debates. I plan to examine how this phenomenon played into ideas of health, wealth and prosperity in the eighteenth-century British imagination and show how these moral and social debates affected ideas about food, consumption, and body image in the period.  Many of these ideas have resonated in subsequent periods, particularly in concerns about the influence of unfamiliar cuisines, and in public health interventions which connect health, bodyweight and moral responsibility.

I previously completed my undergraduate degree at The London School of Economics and Political Science (LSE) (2016-2019) and my master's degree at University College London (UCL) (2020).