This network led by Maxine Berg (Global History and Culture Centre, University of Warwick), John-Paul Ghobrial (History Faculty, Oxford) and Jorge Flores (Dept. of History and Civilization, European University Institute) will collaborate with the Research Dept. and the Early Modern European History Gallery of the Victoria and Albert Museum to investigate and debate these issues. The result will be a pathway to a new field of Global Microhistory. 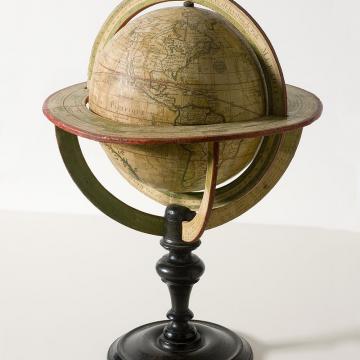 Two areas and approaches to historical writing which captured imaginations during the later twentieth and early twenty-first centuries were microhistory and global history. Microhistory connected with cultural history became a popular historical methodology from the later 1970s, especially in France and Italy. It gained a wide public reception around the film 'The Return of Martin Guerre' and Natalie Zemon Davis's historical contribution to this.

Global history, by contrast, developed from the late 1990s out of comparative economic history, especially of China, South Asia and Europe in a debate on 'divergent' paths of economic development. Both these micro and macro approaches have generated wide interest among historians and the general public, and global history has become the focus of new research centres as well as journals and MA programmes.

A number of microhistorians now seek to engage in the histories of places, events and individuals in a way that also captures the history of global connections as brought to life by a new generation of global historians. Some global history recently has gone the way of 'big data' collection, wide structures and geographies; the people and the events are getting lost in more general macro narratives. There are many scholars who see themselves as global historians whose work is rooted in archivally-based research into the histories of places, events and individuals.

The AHRC GlobalMicrohistory network will bring these groups together to discuss the question, 'Can there be a global micro history?' 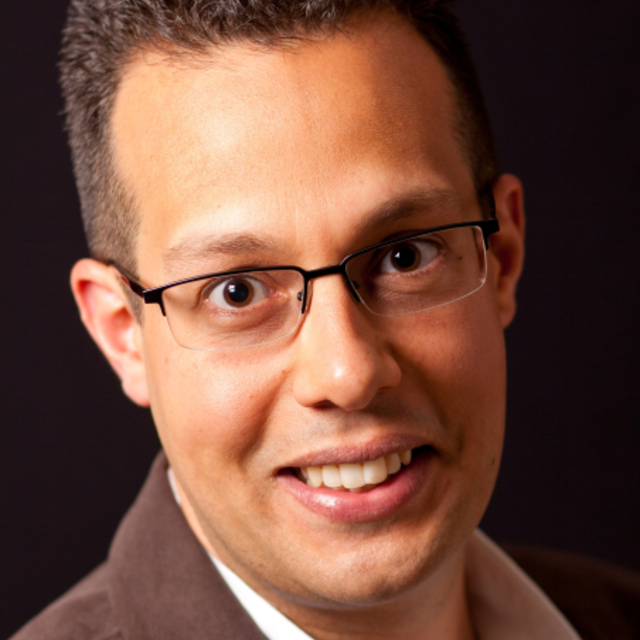