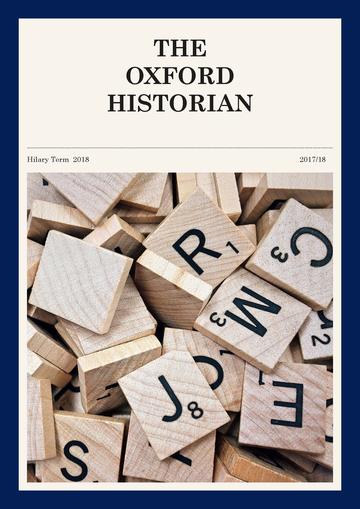 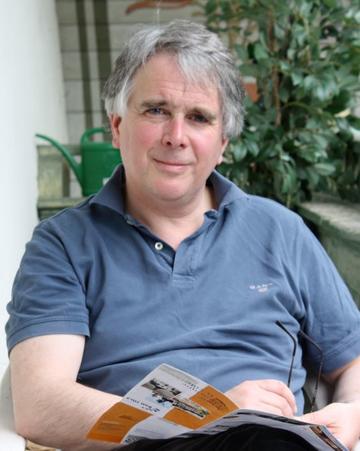 History changes shape, as the vantage-point from which one views it changes. This banale observation has seemed particularly apposite over the last few years. The combined impact of events from 9/11 to the financial crisis of 2008, and the Brexit referendum of 2016 and its still uncertain consequences, has emphatically demonstrated that the twentieth century has ended. And, with that, so have certain narratives. In Britain the narrative of transition from world power, to decolonisation, and participation in an integrated Europe that, for so long, seemed to structure our understanding of the contemporary present no longer seems relevant to a more internally divided and fissiparous United Kingdom. Nor, of course, are such changes of perspective specific to Britain. They are mirrored too in the uncertainties that surround the European Union, and the USA.

Those events change History too. The teaching of twentieth-century British History can no longer rest on the familiar progressive logics of expansion of the suffrage, world wars, welfarism, devolution, and membership of the European Union. Instead, the events of recent years have raised more awkward, and challenging, questions about Britain and Ireland, the realities and continuing legacies of colonialism, and the tensions within a multi-national Union.

It would be a little misleading to claim that the changes introduced in the History syllabus in Oxford over the last ten years pre-figured these wider events. We perhaps got there first with the turn from an Anglocentric history to a History of the British Isles, and the very successful course options on Modern Ireland and on the Troubles. But there remains much to do in terms of Scottish and Welsh history, as well as the multicultural history of Britain. And then there is empire. The Oxford History Faculty has good claim to have been at the fore in the transition from a history of empire (and its subsequent dismantlement) to a more complex history of imperial entanglements, integrated into wider dynamics of global networks, economic and cultural relations, and forms of globalisation. All of that is evident in the shift to a greater emphasis on global history in our syllabus, and the success of the Centre for Global History. But, as the recent controversies over Oxford’s imperial past demonstrate, some of these issues also have a more local relevance. Oxford is a twenty-first century global city, and that too prompts us to think anew about historical issues.

None of this is to be deplored. Indeed, it demonstrates the continuing relevance of our discipline, and how we study and teach it. That positive spirit of change was, for many of us symbolised by our colleague Mark Whittow, whose highly influential work took the history of the Byzantine world, and located it in a range of regional, Asian and global contexts. Mark’s tragic death in a car accident on 23 December 2017 has overshadowed the first months of 2018, and as a tribute to this most energetic, warm and humane of colleagues we republish in this issue of The Oxford Historian one of the tributes paid to Mark by our colleague William Whyte at his funeral in Oxford in February.