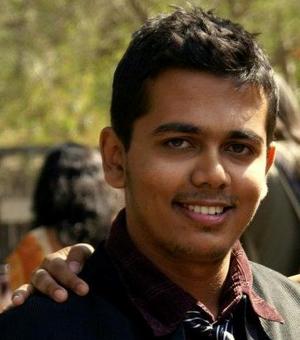 Description  : My research focuses on the emerging caste, class and gender sensibilities in the late 19th-early 20th century Western India and how they contributed to the rise of the phenomenon of Hindu nationalism after 1920s.