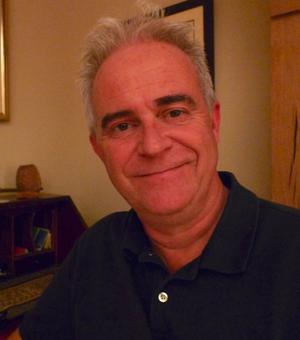 How did the creation of global radio services influence relations between metropole and colony in the British and other colonial empires in the 1930s?

I'm fascinated by the impact that radio broadcasting had on the world, hailed, as it was, for its almost miraculous capacity to bring a richer cultural life into homes whilst lamented for having made the world a far noisier place. It transformed popular cultures. I'm interested in how broadcasting changed the relationship between imperial homelands and scattered settlers and territories. Radio powerfully evoked 'home' for many, but also built the shared interests and passions of emergent national communities.

My Masters examined the content of, and reaction to, the Christmas broadcasts of King George V, and the programmes of live links spanning the British Empire which introduced them. It explored what these might tell us about how British people saw their empire in the early 1930s, inspiring and enthusing many but reminding others of their isolation and loneliness, a feature of imperial life which the BBC explicitly sought to address in the creation of its Empire Service. Britain was not alone in exploiting this technology to communicate with colonists and settlers 'overseas' - and indeed was beaten to it by the Dutch.

I studied PPE at Corpus Christi, Oxford, graduating in 1984 and then trained as a primary school teacher. I taught for a year in London before joining the BBC, where I've worked on and off as a television producer since 1986. In a varied career I've won awards for Children's broadcasting and latterly worked on coverage of major State occasions and the Eurovision Song Contest.

I returned to scholalry activity later in life. Having taken many short online courses in History and Art History I studied part-time for a MSt in Historical Studies in the Oxford University Continuing Education Department, graduating in 2019.