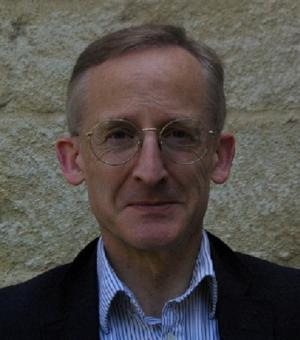 My main research interests are in British and European early modern history – especially, but not only, intellectual history. My work on the philosopher Thomas Hobbes (1588-1679) has led me into the many areas of Hobbes's own work: not only political philosophy, but also ethics, metaphysics, theology, biblical criticism and optics. I have published editions of his Correspondence (2 vols., Oxford, 1994) and of Leviathan (3 vols., Oxford, 2012), as well as a volume of essays, Aspects of Hobbes (Oxford, 2002).

Another interest concerns Western knowledge of, and involvement in, the Ottoman / Islamic world. In 2001 I gave the Carlyle Lectures at Oxford on 'Islam and the Ottoman Empire in Western Political Thought'; in 2010 I gave the Trevelyan Lectures at Cambridge on 'Early Modern Europe's Encounters with Islam'. There are some connections between this and my on-going interest in Balkan history – especially the history of the Albanian lands.