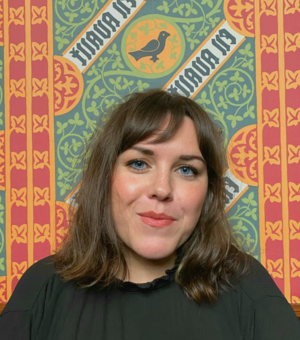 On 24 June 1922, the German Foreign Minister Walther Rathenau was shot dead by three members of the Organisation Consul (OC) – a secret, radical right-wing organisation. Almost exactly two years later, on 10 June 1924, the prominent young Secretary of the Italian Socialist Party Giacomo Matteotti was murdered by the Fascist Ceka as he made his way to the Chamber of Deputies in Rome.

My research explores the striking array of ego-documents produced by the Ceka and OC assassins – including memoirs, diaries, statements given to police, and letters to trusted lawyers, faction leaders, Mussolini himself, and on occasion, their mothers. Through an exploration of the material and mental worlds they inhabited, I place the assassins' own understanding of their actions at the centre of analysis. In doing so, this study looks beyond cause-and-effect strategic explanations and typologies of the fanatical or inherently-violent perpetrator. Instead, it strives to better understand the manifold dimensions that can lead individuals to act violently on their beliefs.

My previous research explored the SS-Ahnenerbe’s Celtic Studies programme, the research and espionage of two Celtologists of Humboldt University in the Gaeltacht regions of Ireland, and the resulting radio propaganda broadcast to Ireland throughout the Second World War. Alongside my work on modern Germany, I maintain my interest in the cultural and social history of twentieth-century Ireland.

I hold a BA in History from Trinity College Dublin and an ELAN Certificate from the University of Heidelberg. My research at Oxford is funded by the AHRC, and I am a Clarendon Scholar and the Peter Storey Scholar at Balliol College.