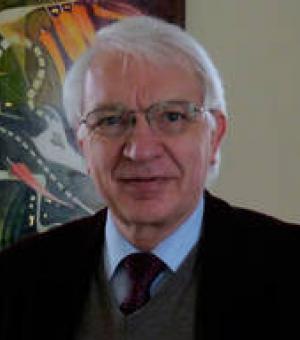 The Witches of Lorraine

The Witches of Lorraine

A collection of documents and information made by Robin Briggs, All Souls College and History Faculty, University of Oxford.

The following site is designed as a back-up to the book by Robin Briggs, The Witches of Lorraine, ISBN 978-0-19-822582-2, published by Oxford University Press in 2007. It makes available the collection of around 400 complete witchcraft trials from the Duchy of Lorraine on which that work is based, to complement the book and serve as a resource both for other scholars and for teaching purposes.

The Witches of Lorraine (November 2007) 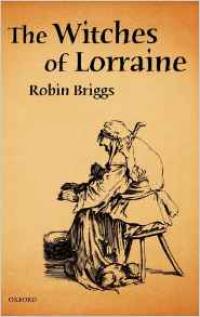 Based on perhaps the richest surviving archive of witchcraft trials to be found in Europe, The Witches of Lorraine reveals the extraordinary stories held within those documents. They paint a vivid picture of life amongst the ordinary people of a small duchy on the borders of France and the Holy Roman Empire, and allow a very close analysis of the beliefs, social tensions, and behaviour patterns underlying popular attitudes to witchcraft.

Intense persecution occurred in the period 1570-1630, but the focus of this book is more on how suspects interacted with their neighbours over the years preceding their trials. One of the mysteries is why people were so slow to use the law to eliminate these supposedly vicious and dangerous figures. Perhaps the most striking and unexpected conclusion is that witchcraft was actually perceived as having strong therapeutic possibilities; once a person was identified as the cause of a sickness, they could be induced to take it off again. Other aspects studied include the more fantastic beliefs in sabbats, shapeshifting, and werewolves, the role of the  devins or cunning-folk, and the characteristics attributed to the significant proportion of male witches. This regional study makes a vital contribution to historical understanding of one of the most dramatic phenomena in early modern Europe, and to witchcraft studies as a whole, as well as illuminating related topics in social and religious history