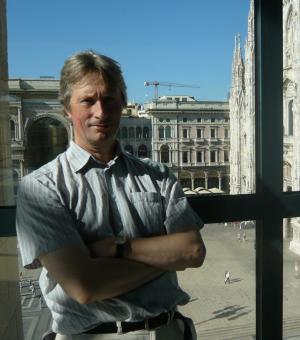 I work on twentieth century British and European history, with an emphasis on the impact of external events on British politics. I specialise in three particular areas; the impact of the Spanish Civil War on Britain; China and the British left (which is the subject of my most recent book); and the history of Amnesty International and human rights campaigning in Britain. I am currently researching a book on the emergence of the human rights movement in Britain after the Second World War.

East Wind offers the first complete, archive-based account of the relationship between China and the British Left, from the rise of modern Chinese nationalism to the death of Mao Tse tung. Beginning with the "Hands Off China" movement of the mid-1920s, Tom Buchanan charts the mobilisation of British opinion in defence of China against Japanese aggression, 1931-1945, and the role of the British left in relations with the People's Republic of China after 1949.