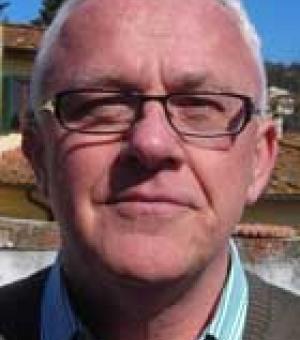 My research interests are in the histories of modern Russia and China and in comparative Communism. I am writing a book on the 'politics of the supernatural' which compares the efforts of Communist regimes in the Soviet Union (1917-41) and the People’s Republic of China (1949-76) to eliminate 'superstition' from daily life, in areas such as popular religion, calendrical and life-cycle rituals, agriculture and folk medicine. It compares the ways in which ordinary people deployed religious and magical beliefs and practices as a way of dealing with and putting meaning on the turbulent and often traumatic changes that overtook their lives.