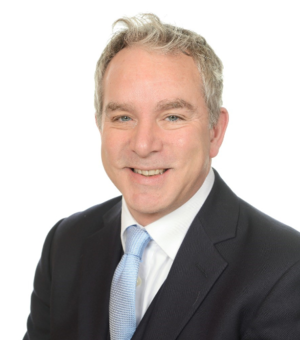 At St Peter’s, I teach survey courses which cover the history of the British Isles from 300 to 1330, and a survey course on Medieval Christendom and its neighbours from 1000 to 1300; I also teach these courses to students at Merton College, with whom St Peter’s has an arrangement to share teaching provision. For the history faculty, I give lectures on the medieval history of the British Isles, and offer teaching and lectures for the Norman Conquest special subject. I realize that reading medieval history may not be a life-changing experience for everyone, but remain hopeful that it should inspire many, and confident that it will enrich all of those who do so!

I teach and research the history of England and Europe in the earlier middle ages with a particular interest in politics, government and social networks in England and Normandy in the long eleventh century.

I am currently writing a book titled a Making Domesday: The Conqueror’s Survey and its Context, which explores how and why King William I’s survey of England was made, drawing on a large-scale collaborate study of Exon, the earliest manuscript of the survey.

I am also leading a long-term project which aims to identify all the landholders named in Domesday Book, as a basis for studying the contours of English landed society before and after the Norman Conquest of England.

My first book, The Earls of Mercia, explored how one leading family negotiated the vicissitudes of English politics for nearly a century before succumbing to the Normans in the 1070s, and interprets the political and social structures of the early English kingdom from the perspective of the aristocracy.

Another current book project aims to something similar for the Norman aristocracy in the age of conquest: this will be a comparative study, but will focus on the family of Earl William fitzOsbern, whose members came to prominence in Normandy in the late tenth century, played a leading role in the conquest of England, and acquired a great cross-channel lordship before losing everything through involvement in rebellion and civil war.

I believe passionately that the fruits of research should be shared with wide audiences whenever possible, and have been fortunate to secure opportunities to write and present television documentaries for the BBC 2 (on Domesday Book) and BBC 4 (on Medieval Children), and to make contributions to radio programmes including BBC Radio 3 (The Essay) and Radio 4 (In Our Time).

I would always be pleased to hear from potential DPhil students who share my research interests.