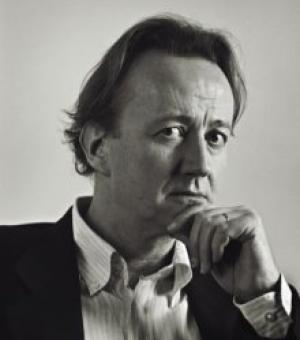 Roy Foster came to Hertford as Carroll Professor of Irish History in 1991, the first incumbent of the only endowed chair of Irish history in Britain, which is attached to Hertford. A graduate of Trinity College, Dublin, where he was a Foundation Scholar in history, he subsequently became Professor of Modern British History at Birkbeck College, University of London, as well as holding visiting fellowships at St Anthony's College, Oxford, the Institute for Advanced Study, Princeton, and Princeton University. He was elected a Fellow of the British Academy in 1989, a Fellow of the Royal Historical Society in 1986, a Fellow of the Royal Society of Literature in 1992, and an honorary Member of the Royal Irish Academy in 2011, and has received honorary degrees from the University of Aberdeen, The Queen's University of Belfast, Trinity College, Dublin, Queen’s University, Kingston, Ontario, the National University of Ireland, and the University of Edinburgh as well as an Honorary Fellowship at Birkbeck College, University of London. He specialises in Irish cultural, social and political history in the modern period but has also written about Victorian political history, and is the author of the authorized two-volume biography of the poet W.B.Yeats.