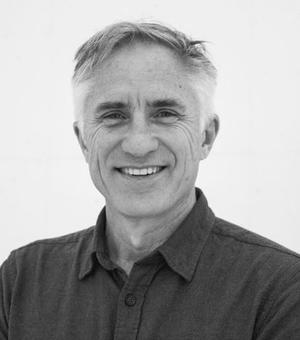 My research and publications centre on Modern European Cultural History in general and 20th Century German History in particular. I am especially interested in the relationship between culture and politics over the course of the century, and have worked on the themes of material culture, cultural diplomacy, photography, memory and nostalgia, human rights and international justice, the history of ideas and changing notions of private life.

I have also co-edited seven volumes:

1945. Europe lies in ruins - its cities and towns destroyed by conflict, its economies crippled, its societies ripped apart by war and violence. In the wake of the physical devastation came profound moral questions: how could Europe - once proudly confident of its place at the heart of the 'civilised world' - have done this to itself? And what did it mean that it had?