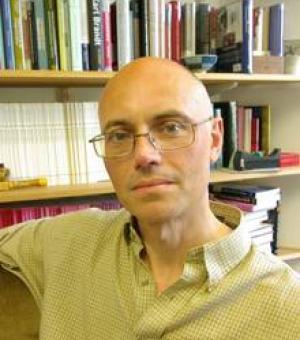 Professor Harrison is prepared to supervise students with interests that lie in the areas of military and colonial medicine, or more generally in the history of disease, from c.1800 onwards.

Mark Harrison is involved in the following research projects:

Oxford Centre for the History of Science, Medicine, and Technology

Winner of the Templer Medal.

The Medical War describes the role of medicine in the British Army during the First World War. Mark Harrison argues that medicine played a vital part in the war, helping to sustain the morale of troops and their families, and reducing the wastage of manpower. Effective medical provisions were vital to the continuation of the war in all the major theatres, for both political and operational reasons.

War, Health and Medicine: The medical lessons of World War I

War, Health and Medicine: The medical lessons of World War I

Risk and Security in the Age of Pandemics

Risk and Security in the Age of Pandemics