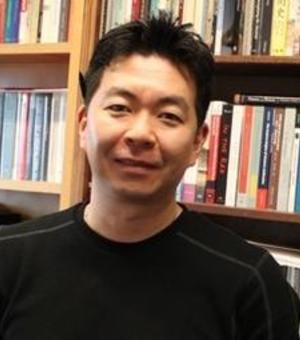 Although my primary research focuses on early modern Chinese and Korean art, I have extensively researched and published on a much wider spectrum of art historical topics, including print culture, cartography, literary criticism, and post-globalism in contemporary East Asian art. I have authored the following three books: A New Middle Kingdom: Painting and Cultural Politics in Late Chosŏn Korea (1700-1850) (University of Washington Press, 2018); Art by the Book: Painting Manuals and the Leisure Life in Late Ming China (University of Washington Press, 2012); and Keeping It Real!: Korean Artists in the Age of Multi-Media Representation (Workroom, 2012) as well as numerous articles on East Asian art and literature featured in major field journals such as Art Bulletin, Artibus Asiae, Archives of Asian Art, Orientations, and Third Text. I am currently completing a new book project, Reinventing Art History: Forgery and Counterforgery in Early Modern Chinese Art.

Historians have claimed that when social stability returned to Korea after devastating invasions by the Japanese and Manchus around the turn of the seventeenth century, the late Chosŏn dynasty was a period of unprecedented economic and cultural renaissance, in which prosperity manifested itself in new programs and styles of visual art. A New Middle Kingdom questions this belief, claiming instead that true-view landscape and genre paintings were likely adopted to propagandize social harmony under Chosŏn rule and to justify the status, wealth, and land grabs of the ruling class.