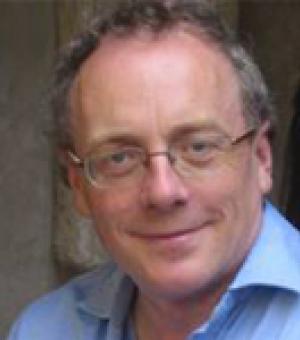 His first research interests lay in English history of the tenth to thirteenth centuries, specifically what used to be called constitutional history. He has published a large study of the impact of the Norman Conquest on notions of kingship, succession, and tenure; a briefer introduction to the  Conquest; and several essays on these and related themes. He also works on political thought in a more conventional sense: he has published an edition of Vindiciae, contra tyrannos, the highly influential sixteenth-century Huguenot resistance treatise, and a study of the role of providential history in the thought of the fourteenth-century Italian theorist and anti-papal publicist, Marsilius of Padua. Thanks to a recent Leverhulme Major Research Fellowship, he is at present completing a  history of the history of the Norman Conquest, from the twelfth century to the end of the seventeenth; and has published some prolegomena on early modern English lawyers and antiquarians.

Conquered England argues that Duke William of Normandy's claim to succeed Edward the Confessor on the throne of England profoundly influenced not only the practice of royal succession, but also played a large part in creating a novel structure of land tenure, dependent on the king. In these two fundamental respects, the attempt made in the aftermath of the Conquest to demonstrate seamless continuity with Anglo-Saxon England severed almost all continuity.