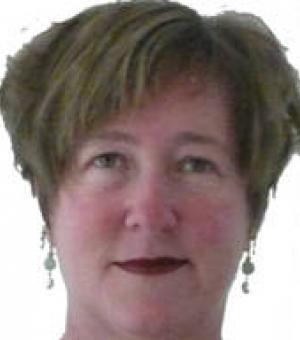 In 2013, I presented the Economic History Society Tawney Lecture on Anthropometrics, Gender & Health Inequality in History:

In 2014-17, Deborah was a Leverhulme Major Research Fellow, working on 'Weighty Matters: Anthropometrics, gender and health inequality in Britain's past'.

Deborah was also part of a team working on The Digital Panopticon, an AHRC Digital Transformations Grant, uniting the Old Bailey Online with Australian convict records to examine the long-term impact of penal policy.

Deborah has been appointed Visiting Professor of Economic History at the University of Gothenburg: http://handels.gu.se/english/about-the-School/visiting-professor-programme/current-visiting-professors/deborah-oxley

Convict Maids: The forced migration of women to Australia (CUP 1996)

Convict Maids: The forced migration of women to Australia (CUP 1996)

Convict Maids destroys the myth that the female convicts transported from Britain and Ireland to New South Wales between 1826 and 1840 were mainly prostitutes, professional criminals and the 'sweepings of the gaols'. Deborah Oxley argues that in fact these women helped put the colony on its feet.

This is the first major study to analyse the backgrounds of female convicts against the general labour force.