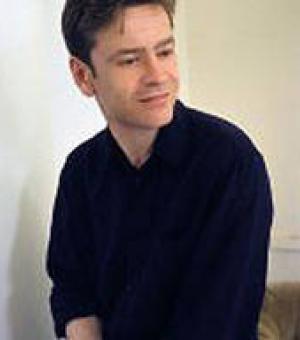 I am interested in the history of two of the most influential global ideologies of the twentieth and twenty-first centuries, communism and market liberalism ('neoliberalism'), especially in the communist and post-communist worlds.

My early research was on the History of the Soviet Union, concentrating especially on the relationship between ideology, politics and political culture in the interwar era, and the origins of the Stalinist repressions of the late 1930s (Stalinism and the Politics of Mobilization. Ideas, Power and Terror in Interwar Russia (Oxford University Press)). I then expanded my focus to explore the history of global communism. My book, The Red Flag. Communism and the Making of the Modern World (Allen Lane, Penguin Press) combined a comparative approach with a broadly narrative structure, and was shortlisted for the Longman/History Today Prize for the best history book of 2010. I still publish on the comparative history of communism, but I have now embarked on a new project, studying the history of market liberalism ('neoliberalism') since the 1970s. My first book on the topic, Merchant, Soldier, Sage: A New History of Power (Allen Lane, Penguin) was a book-length essay on the rise of market cultures in global history and their competition with other value systems, and it sought to reconcile a cultural history with a historical sociological approach to the subject. I am now working on the history of market liberalism with special reference to the former communist world, again exploring how market liberal ideas and practices interacted with their competitors.