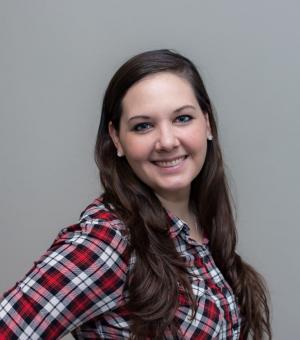 DPhil Student
Centre for the History of Science, Medicine, and Technology
paula.larsson@new.ox.ac.uk

Immigrants, Indigenous People, and 'Others': A History of Vaccine Policy and Eugenics Theory in Canada

My research focuses on the history of vaccines in Canada, through an analysis of vaccine research, vaccines trials, vaccination regulations, and public health policy in the twentieth century. These areas of medical intervention were highly diverse in Canada's history, as federal and provicinal governments applied health policy differently amongst different social groups. Minority populations - often Indigenous people or immigrants to the country - experienced restricted levels of parental control or individual choice in the case of vaccines. Politicians, physicians, and officials were all influenced by the trend towards Eugenic thinking which justified variations in health policy among different groups of people. To cure Canadian society of infectious disease, minority populations were targetted for the testing of new vaccines before they were given to the dominant, white, anglo-canadian populations.

This year I founded The Uncomfortable Oxford Project - a public engagement project that aims at increasing public engagement with 'uncomfortable' aspects of Oxford's past. The project runs walking tours, public lectures, and other events that address legacies of imperialism, colonialism, and inequality in the city and the university.

I am currently involved in two projects focussing on Oxford and it's complex connections to empire. This includes a digitization project on 'Objects of Empire' which will soon be a publically accessible wepage, as well as the 'Oxford and Empire Tours' project, which will begin running public tours from university historians in the summer of 2019.

Larsson, Paula. “Escaping the Asylum: Patient Resistance at the Toronto Asylum for the Insane, 1900-1940,” Proceedings of the 2013 History of Medicine Days Conference. Cambridge Scholars Publishing, 2018.