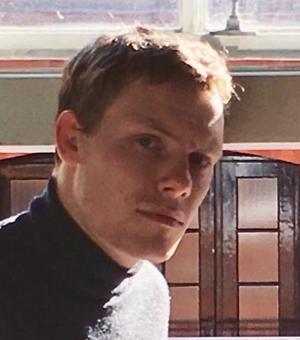 The Heritage of a Modernist City: Understanding Brasília as a product of Brazil’s Urban Past

My research focusses on the genesis of the city of Brasília. I explore the roots of the new capital and its eventual manifestation within the wider context of Brazilian history, looking at the ways in which the project was influenced by the totality of Brazil’s urban experience, national mythology, as well as contemporary national and transnational politics. In doing so, I attempt to complement the existing literature of Brasília, which typically couches the city in the language and symbolism of modernity and modernism.

I previously completed an MSc at Oxford in Latin American Studies, where my thesis focussed on cultural opposition to the Brazilian military dictatorship of the 1960s and 1970s, and a BA at Yale.