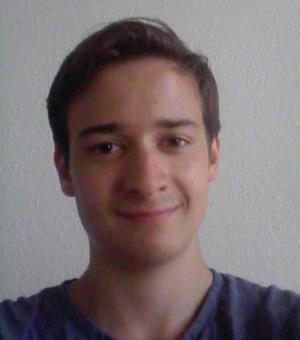 Since the 1990s, 'sensory studies' has emerged as an interdisciplinary field within the humanities and social sciences. Until very recently, however, it was thought that Western Europe had no 'history of the senses', due to the supposedly uninterrupted predominance of the five-sense canon first formulated by Aristotle in the fourth century BC. My thesis challenges this assumption by tracing the ways in which Christian writers of the post-Roman era refracted the ideas about the senses that they inherited from their Classical forebears. For example, early medieval writers were prepared at times to integrate speech into the sensory canon as a subcategory of taste; sermonists radicalised older Classical debates about the moral status of the senses through characterising the senses as 'windows of the soul', byways for sin or salvation; and the enormous proliferation of tales of the miraculous provided opportunities for debating the epistemological limits of sensation. Contoured, but not defined, by the long shadow of the Western Roman Empire, this period saw a remarkable flowering of reflections on how to understand these ostensibly 'natural' aspects of the human condition.

I am also interested in early medieval historiography, and have published on the sixth-century Gallo-Roman historian Gregory of Tours.

I am grateful to All Souls College, where I hold the post of Fellow by Examination, for supporting my research.