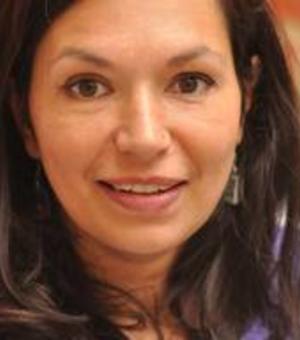 Yasmin studied history as an undergraduate at St. Peter's, College Oxford and quickly developed a passion for the history of Asia. Her DPhil, also from Oxford, was in the History of the British Empire. She has taught at the Universities of Edinburgh and Royal Holloway, University of London. Her first book,The Great Partition: the making of India and Pakistan, won the Gladstone Prize for History from the Royal Historical Society. She's written for the New Statesman and Guardian and appeared on BBC radio and television, most recently on 'In Our Time' discussing the British radical, Annie Besant. Yasmin is an editor of History Workshop Journal and a trustee of the Charles Wallace India Trust. Her book about India during the Second World War, The Raj at War: A People's History of India's Second World War was published by the Bodley Head in July 2015.