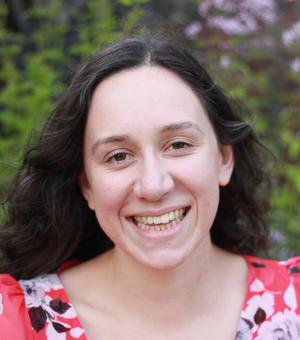 I am a historian of early modern Britain and the British Atlantic world with particular research interests in Wales, gentry culture, and colonialism. My work is chronologically broad, encompassing the fifteenth to the eighteenth centuries, and geographically wide-ranging, incorporating British involvement in European wars and colonial activity in North America. Before arriving at Oxford, I held the Economic History Society Postan Fellowship at the Institute of Historical Research.

While at Oxford, I am also starting my second book project. This examines early modern Welsh colonial activity in the British Atlantic world, particularly the colonies of North America. My research builds on the developing body of scholarship on Irish and Scottish involvement in early modern British expansionism while nuancing the debate by introducing Wales’ own unique relationship with the British state. My project explicitly seeks to incorporate the experiences of Indigenous people, presenting a full account of the impact of early modern British colonialism and its legacies.

I am especially interested in recovering marginalised voices from the archives and I have published on early modern Welsh women, who rarely appear in their own words.