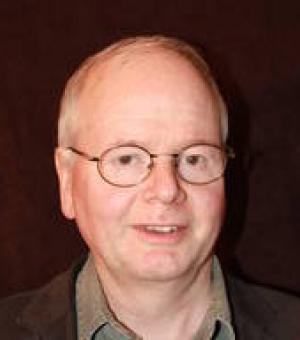 My research and publications are focused on the history of science and epistolarly cultures in early modern Europe. I am especially interested in the role played by correspondence networks in the emergence of modern scientific thought and in the ways in which mathematical ideas were disseminated and discussed both in scholarly communities and across different social milieus. A further area of my research is on early modern cryptographyand its importance in shaping political and military events in late seventeenth-century Europe.

Up to now there have been scarcely any publications on Leibniz dedicated to investigating the interrelations between philosophy and mathematics in his thought. In part this is due to the previously restricted textual basis of editions such as those produced by Gerhardt.  Through recent volumes of the scientific letters and mathematical papers series of the Academy Edition scholars have obtained a much richer textual basis on which to conduct their studies.

I would be willing to hear from potential DPhil students in the fields of History of Science and the History of Modern Thought.