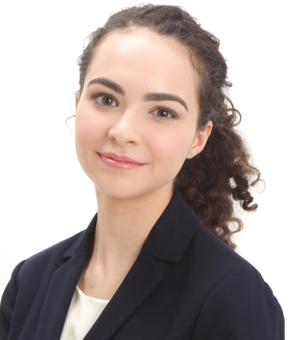 I am the Okinaga Junior Research Fellow in Japanese Studies at Wadham College and the Nissan Institute of Japanese Studies. My research interests include nineteenth-century Japanese history and the transnational production of resistance, culture, and solidarity.

My current book project examines how interactions between nineteenth-century samurai and transnational actors sparked a whirlwind of national optimism and cultural fantasy in the United States that challenged linked conceptions of race, masculinity, and power. I am interested in how cultural symbols are built and broken in the state construction of national identity.

My work addresses themes of transnationalism, identity formation, interracial romantic relations, gender, and historical memory in Japanese and American history. I have also written on antebellum African American intellectual engagement with Japan. It is especially important to me that stories of non-violent, transnational solidarity in the pursuit of equality and human rights are told. I received the Ivan Morris Memorial Prize in 2015 from the British Association for Japanese Studies and have also received an Andrew W. Mellon Foundation Short-Term Fellowship at the Library Company of Philadelphia and the Historical Society of Pennsylvania.

My other research projects examine the re-envisioning of Japanese social order enacted by northern samurai on the losing side of Japan’s civil war. I am interested in how Tokugawa thinkers reworked Western and Japanese philosophies of benevolence, hierarchical order, and humanity to envision the future and the making of a strong and sovereign Japan.

In a time when interracial relationships were prohibited in much of the United States, reports of seventeen-year-old samurai Tateishi Onojirō and his rising count of love letters made headlines across America. Examining how the Japanese, at a politically and culturally turbulent time in both nations’ histories, complicated the building of American hierarchies of race, masculinity, and power alters the parallel narratives of Japanese “opening” and U.S.-Japan diplomacy to reveal the influence of samurai on Southern print culture and intellectual history during the antebellum period.