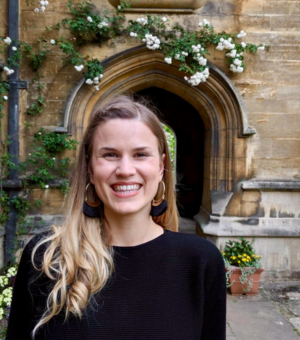 I am an early modern historian with research interests in the history of science, religion, and scholarship in Europe. I am currently a Fellow by Examination (Prize Fellow) at Magdalen College.

I am currently working on three projects. The first examines the history of the idea of the soul in early modern England, focusing particularly on the development of the heterodox view that humans did not possess immortal souls. The early modern debate over this issue was an interdisciplinary one: it involved religion, medicine, and natural philosophy, but also historical scholarship.

I am also working on an intellectual biography of William Warburton (1698–1779), a clergyman who became a major celebrity as a result of his controversial claims about the Old Testament. In a highly technical book that became something of a sensation, Warburton argued that the absence of teachings about immortality in the Hebrew scriptures paradoxically proved the divine origins of Judaism. I am studying Warburton's research methods by examining his surviving library and correspondence.

My third key interest is the history of astrology in the early modern world. I'm interested in how astrology, once a vibrant aspect of European cultural and intellectual life, came to be rejected as a superstition outside the bounds of science - a huge shift that remains a major puzzle in the history of science.

The International Society for Intellectual History (ISIH) on Twitter: @ISIHtweets

Before epidemiologists began modelling disease, it was the job of astrologers

Before epidemiologists began modelling disease, it was the job of astrologers