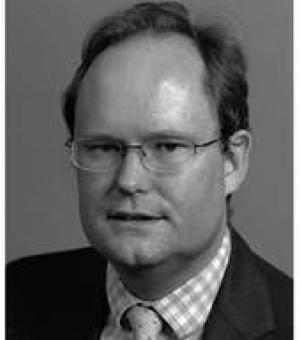 My research and teaching focus on the history of twentieth-century Britain. Although my primary area of expertise is religion, my teaching and research both aim to integrate it with other aspects of British history. I teach courses on diverse areas, including British films, British politics and society in the 1970s, and the history of political thought. Other areas of interest include national identity, multiculturalism, and political ideologies in 20th century Britain.

My research is on the intersection between politics, religion and intellectual life in 20th century Britain. I began by looking at the inter-war period in my monograph, Citizenship, Community and the Church of England, but have more recently worked on the post-war period, producing a series of articles on race relations, nuclear weapons, the permissive reforms of the 1960s, and anti-permissiveness and Thatcherism. I am now working on a book on religion and social reconstruction in Britain during and after the Second World War. In all my work to date, I have explored the ways in which, in spite of declining religious observance, religious perspectives continued to inform debates about political and social questions in twentieth-century Britain.

Citizenship, Community, and the Church of England Liberal Anglican Theories of the State Between the Wars (Oxford Historical Monographs, 2004)

Citizenship, Community, and the Church of England Liberal Anglican Theories of the State Between the Wars (Oxford Historical Monographs, 2004)

This book traces the influence of Anglican writers on the political thought of inter-war Britain, and argues that religion continued to exert a powerful influence on political ideas and allegiances in the 1920s and 1930s. It counters the prevailing assumption of historians that inter-war political thought was primarily secular in content, by showing how Anglicans like Archbishop William Temple made an active contribution to ideas of community and the welfare state (a term which Temple himself invented).

I would like to hear from potential DPhil students regarding: c20 British political, religious and intellectual history