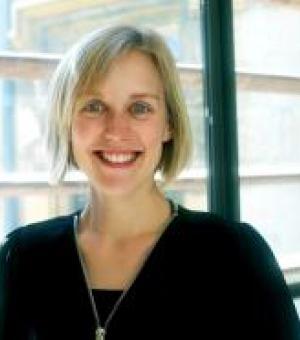 I am a late antique archaeologist researching the development of the Mediterranean between the fourth and the seventh centuries. I am particularly interested in Late Roman and Byzantine architecture and settlements, the reception of classical antiquity in later centuries, the archaeology of Christianity, and Dark Age Asia Minor.

My research focusses on late antique and Byzantine architecture and settlements, the reception of classical antiquity in later centuries and the archaeology of religion. I am particularly interested in how material and visual evidence can or cannot be combined with contemporary literary sources. I wrote my doctoral dissertation (2008) on the aesthetic maintenance of urban sites in the late antique Eastern Mediterranean, using archaeology to nuance and eventually overhaul the idea that they were slowly declining. In a similar vein, I looked into the reciprocal relations between the drastic political and religious changes taking place in the Theodosian period on the one hand and the economic developments and general prosperity in the eastern Mediterranean on the other. I am currently working on a monograph entitled Christian Leaders, Classical Habits, in which I examine how bishops and the clergy carefully curated the classical city, its institutions and its ornaments.