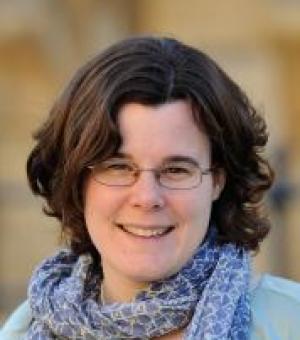 In my current postdoctoral research project, funded by the British Academy, I examine how the understanding of a legal international order changed as a result of the First World War, and how an international economic order emerged during the interwar period.

In my doctoral research “Great Britain, International Law, and the Evolution of Maritime Strategic Thought, 1856-1914”, which I am currently revising for publication, I examine the role of international law for the making of British maritime strategy prior to the First World War. It offers an analysis of British state practice as well as an examination of the efforts of the international community to codify the laws of naval warfare.

More recently I have been engaged in researching and writing more generally about the law of the sea in the twentieth and twenty-first centuries.