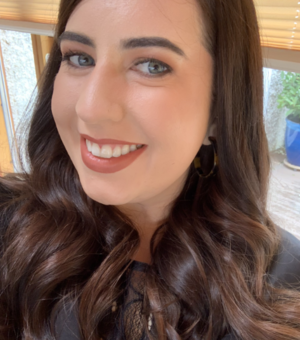 I am a historian of modern Ireland with a particular interest in birth control, maternity care, female associational culture and the legal status of women in 20th century Ireland. I have a PhD in History from Dublin City University, and previously studied at Trinity College Dublin (MPhil) and University College Dublin (BA). My doctoral research, which is currently being prepared as a monograph, was entitled ‘“Women are Citizens”: Women’s groups and the Commission on the Status of Women in Ireland, c. 1967-1979’.

I am in the process preparing a monograph to investigate the changing legal and social status of women in Ireland. Drawing on original archival research, the project sheds new light on the complex framework of gendered law and social policy from the early years of Irish independence until 1989.

My research draws out the complex factors associated with these issues, such as the depth of the male breadwinner ideal and its relationship with the changing concept of the family in Ireland; the diverse yet co-operative nature of the women’s movement in Ireland, as well as its deeply international nature; the transnational character of social change, and the impact of EEC membership; and the intersections between social class, feminism and patriarchal ideals in relation to the status of women in both public and private life. My research evaluates the complexity of change and the degree to which Irish reform was unique to Ireland and/or part of transnational paradigms. Additionally, it highlights previously under-interrogated legislation, policies and actors in this process.