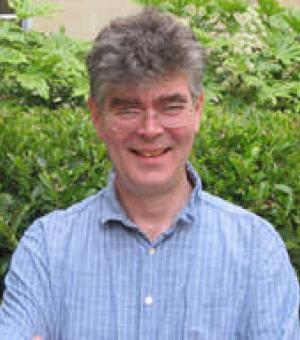 I’m the Research Editor (twentieth and twenty-first centuries) for the Oxford Dictionary of National Biography, a research project of the History Faculty funded and published by Oxford University Press.

Mainly I work on new content for the dictionary.  This is published three times a year, in January, May and September, and is available to more or less everyone in the UK to access free from home, if he or she has a public library membership number.

With advice from a network of around 400 specialist advisers, I am primarily responsible for selecting, commissioning and editing entries on the recently-deceased, whose entries (around 200 per year of death) appear online each January and later in book form.  These entries cover the whole range of occupations from air force officers to zoologists, with a similarly diverse range of authors and advisers.

Again with the help of specialist advice, I have also overseen the preparation and publication of new ‘strands’ of subjects who died less recently, in areas including imperial, colonial and Commonwealth lives, the impact of people of black and Asian descent in the UK itself, Jewish lives, geographers, linguists, and scholars of foreign cultures.  These entries have both highlighted and extended the global reach of the dictionary, which mirrors the place of Britain in an increasingly globalised and interconnected world.

My own research interests have been in twentieth-century British foreign policy and international relations, and in particular the transition from empire to Commonwealth and Britain’s role in an integrating Europe. I am currently editing a companion volume on the Commonwealth for Oxford University Press’s Oxford History of the British Empire series.

I am also, inter alia, secretary of The Round Table: The Commonwealth Journal of International Affairs, section editor for empire/Commonwealth entries in the Royal Historical Society’s Bibliography of British and Irish History, and obituaries editor of Oxford Today.