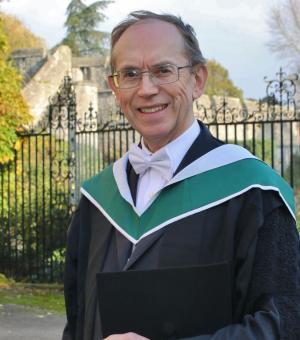 Inequalities of health between the European and native armies in British India, 1850 to 1940

I am looking at factors that influenced the differences in disease prevalences that were evident between the European (British) and native (Indian) armies in British India over the second half of the nineteenth and the first part of the twentieth centuries. Over this time course there were developments in medical science that influenced medical thinking, public health measures (including community sanitary engineering), and therapeutics (including immunisation). In addition, phenomena such as topography, climate and mass human behaviour need to be taken into account. I hope to sort out what role these various factors played in the changes observed.