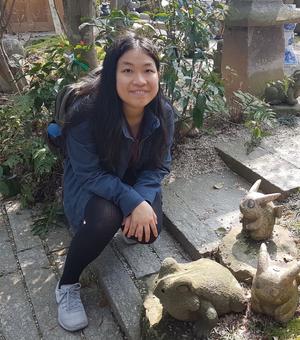 My research focuses on literary-historical representations of recent events in seventeenth-century East Asia, including Chinese shishi xiaoshuo (current-events novels) and yeshi (unofficial histories), Japanese jitsuroku (documentary-style novels), and Korean vernacular literature. I am interested in how writers of news narratives sought to adapt existing genres and modes of historical and literary writing in order to meet increasing demands for information about current events.

The seventeenth century in Asia coincides with a watershed moment when newsbooks were beginning to take off in early modern Europe. As such, by conducting a regional study of how news was collected, organised, and interpreted for circulation in a very different part of the world, I hope to make a contribution to an early modern global history of knowledge and information-dissemination.

Other research interests and activities:

I have undertaken research into literature on the Malayan Emergency in Malay, Chinese, and English, most recently while completing a research internship at the Penang Institute in Malaysia. As such, I have continued interest in Malaysian history, particularly its representation in history and literature through different linguistic mediums.