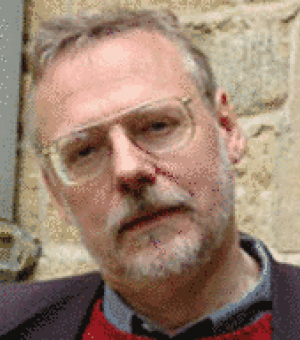 I retired from Oxford in 2016 after eleven years here, but maintain my Oxford connections.

I have worked on a range of topics in medieval history: detailed rural/regional analyses in an Annales tradition, and also urban histories, of Italy up to the early thirteenth century; comparative history, of socio-economic and socio-political patterns, particularly in late Antiquity and the early middle ages, but later on as well; socio-legal history; the study of social memory in Europe and more widely; and the interface between history and archaeology.

My current research focusses on the Mediterranean in a long eleventh century and the development of exchange/commercial patterns in that period, from Spain to Egypt; web-based publications of Egyptian texts, and some notably active archaeology in both Spain and Sicily, have very recently made this possible.  I am using archaeology, legal documents and letters, to try to get at how regional exchange fits together with long-distance exchange. Here my aim is to figure out, not only how the Mediterranean economy worked in this period, but also how the logic(s) of pre-capitalist economic systems operated on the ground.

The millennium between the breakup of the western Roman empire and the Reformation was a long and hugely transformative period – one
not easily chronicled within the scope of a few hundred pages. Yet distinguished historian Chris Wickham has taken up the challenge in this landmark book, and he succeeds in producing the most riveting account of medieval Europe in a generation. Tracking the entire sweep of the middle ages across Europe, Wickham focuses on important changes century by century, including such pivotal crises and moments as the fall of the western Roman empire, Charlemagne’s reforms, the feudal revolution, the challenge of heresy, the destruction of the Byzantine empire, the rebuilding of late medieval states, and the appalling devastation of the Black Death. He provides illuminating vignettes that underscore how shifting social, economic and political circumstances affected individual lives and international events. Wickham offers both a new conception of Europe’s medieval period and a provocative revision of exactly how and why the Middle Ages matter.