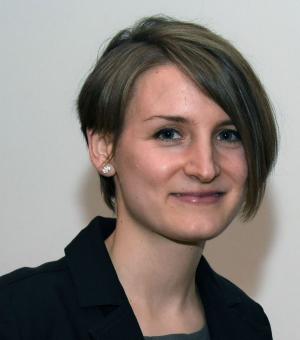 Until now, dominant historical narratives have tended to identify the urban space (namely Tokyo) as the main catalyst for cultural and intellectual production. My work seeks to challenge such narratives exploring how, at the aftermath of the Pacific War, the countryside became a vibrant and dynamic space from which to reimagine “culture” and “democracy”. In particular, I am interested in what kind of history can be told if such historical enquiries are centred on the everyday life of rural women.