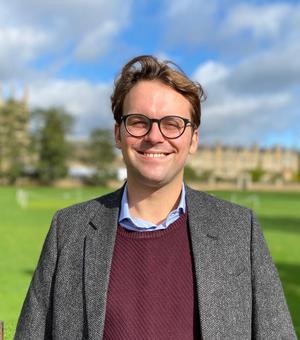 "Technocracy and Corporatism in the French and Italian Steel Sectors: A Case study of Organised Capitalism (1933-1952)"

This research project consists in a study of the evolution of the technocratic and corporatist institutions in charge of the steel sector in France and Italy between the mid-1930s and the early 1950s. The project’s chronology covers the crucial experiences of the Great Depression, the Second World War and US-backed post-War reconstruction, culminating in the foundation of the ECSC in 1952. This research initiative intends to study institutional change within the French and Italian steel sector in terms of the broader emergence of “Organised Capitalism”, which represented a major shift from economic liberalism towards state-sponsored technocratic planning and corporatist interest representation. Italy and France have been chosen as country studies because of their common technocratic and corporatist experiences under Fascism and Vichy, as well as for their divergent approaches to the management of the mixed economy in the postwar period. This study intends to show how, in spite of being a fundamental component of postwar Western European democratisation, "Organised Capitalism" was rooted in the dramatic experiences of the Depression, war and Fascist dictatorship, and was subsequently re-equipped for democracy.