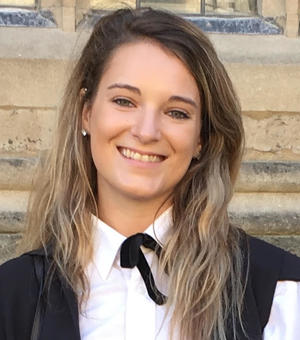 My research examines the Muslim community of the Kingdom of Buganda during the nineteenth and twentieth centuries. A central goal of my DPhil research is to analyze how this community not only survived colonialism, but flourished during this period. The British colonial state favored Protestants first, Catholics second, and was acutely anti-Muslim. Despite this environment, the Muslim community in Buganda was able to develop a political voice and influence. I plan to examine how this development was possible by placing emphasis on the actions and writings of Ugandan Muslims. Although the British colonial state plays a role in my research, my aim is to focus on Ugandans and their histories.