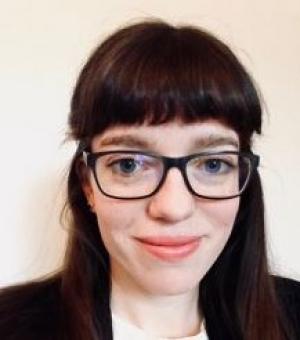 The construction of expert knowledge on toxic colours and responses to industrial hazards in France and Britain, 1830-1914

I am a DPhil candidate based at the History Faculty and the Wellcome Unit for History of Medicine. My research analyses medical and scientific debates over the properties of hazardous colours between 1830 and 1914 in France and Britain. It compares responses to the industrial hazards of colour production and use in both countries and shows how issues of occupational health and environmental pollution became a means for medical men and scientists to strengthen their reputation and assert their expertise. It further highlights how theories of waste management and technological innovation were used to legitimize the creation of hazardous industries throughout the nineteenth century and beyond.

2015-2018: DPhil in History of Science, Medicine and Technology, University of Oxford

2013-2014: MSc in History of Science, Medicine and Technology, University of Oxford

I have taught courses relating to modern Europe and British History, including tutorials in the further subject 'The authority of nature: race, heredity and crime, 1800-1940' as well as 'Science and society in the nineteenth century' and 'General history and philosophy of science'.