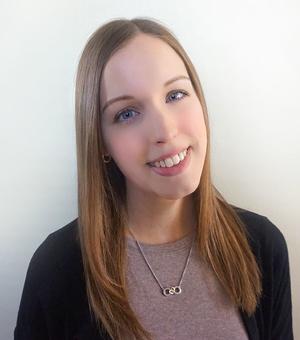 ‘Women in an Extraordinary Time’: The Canadian Methodist Eiwa Girls’ Schools and the Creation of a Transnational Cultural Space in Inter-war and Pacific War Japan

I am researching the inter-war and Pacific War experiences of female Japanese students and Canadian missionary teachers of the Japanese Eiwa girls' mission schools of the Women's Missionary Society of the Methodist Church of Canada (from 1925 the United Church of Canada).

Focusing on the 1920s and 1930s, my research explores how these students and missionary teachers navigated this turbulent time through education within the cultural space of their school institutions, and how their period writings demonstrate an awareness of global and societal conditions, and an intellectual connectivity to Christian women in wider Japanese society, and beyond.

This study demonstrates there is a new way of looking at Japan-Canada connectivity on a transnational level through examining women, youth, and women’s networks.