The Newton Project, which has recently moved to the University of Oxford, was created in 1998 by Rob Iliffe and Scott Mandelbrote (Peterhouse, Cambridge).  For most of its existence, the Newton Project has been primarily concerned with publishing Newton’s theological writings but in the last decade, the Project has released detailed diplomatic transcriptions of all of his major scientific and mathematical texts, including all of his optical correspondence.  The Project is now embarking on an edition of Newton’s financial and administrative papers, created as a result of Newton’s tenure as Warden and then Master of the Mint (1696-1727). 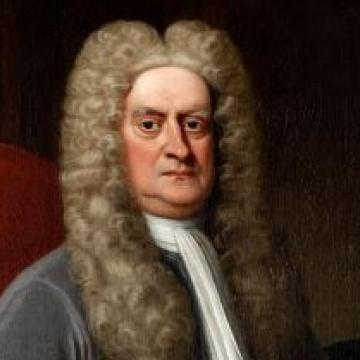 The vast activity that has gone into the process of creating an online edition of Newton’s papers has been motivated by a number of related concerns. These include the view that the audiences for such materials should not be restricted to academics; that, where possible, the materials should be Open Access; and that readers should have access to ‘everything’, that is, to the entirety of Newton’s surviving writings (amounting over 10 million words).  The last point seems to be vital for serious twenty-first century scholarship.  Not only might stray and ostensibly uninteresting notes allow editors to date various writings, but a proper understanding of his individual works requires a grasp of how they fit into a larger whole and vice versa.  Moreover, a digital edition of Newton’s writings not only allows the materials to be searched and browsed, but also allows tools such as Voyant and Latent Semantic Analysis to be used for textual analysis.

Newton’s status as a multi-faceted genius who transformed conventional thinking in a spectacular burst of creativity is matched only by the scientific standing of Albert Einstein.  In his ‘annus mirabilis’ of 1665-6, he discovered that white light was heterogeneously composed of more basic (primary) coloured rays, and became the first person to express the fundamental algorithms of the differential and integral calculus.  Just over twenty years later, in 1687, he published the Philosophiae Naturalis Principia Mathematica, in which he expressed the three Laws of Motion, the modern concepts of ‘force’ and ‘mass’, and the novel and daring concept of universal gravitation.  All of his major texts in the exact sciences are now online, including both early and more mature enunciations of calculus techniques, various drafts of his Principia Mathematica, and with his optical papers and letters.

More significantly (as Newton evidently saw it), he spent most of his life immersed in theological research.  His interests ranged from early Church history, prophecy, Scriptural exegesis, Ancient Chronology and Natural Theology.  As in his scientific research, he brought to all of these fields a critical acumen guided by a powerful sense that he was a gifted and godly man, with a religious obligation to engage in independent and rational study.  The texts published by the Newton Project, almost all of them for the first time, show that Newton was intrigued by these different topics until the end of his life, but they also show that he had thrown himself into the same areas of study early on in his academic career. Crucially, these writings demonstrate that it was early in his life that he developed the heterodox view that the doctrine of the Trinity was a diabolical corruption of true Christianity introduced by Athanasius and his henchmen in the Fourth Century CE.

Many of these texts have not only changed our understanding of Newton, but more broadly they have been of great interest to historians of culture and religion.  These writings include early treatises on prophecy from the late 1670s and 80s; his examination of the morals and actions of Athanasius; his account of how post-Noachid cultures worshipped according to Vestal-Newtonian precepts; his account of the background to and consequences of the Council of Nicea in 325;  his letter to Locke (from November 1690) on Trinitarian corruptions of Scripture; his analysis of the sexual practices of early eremites; his account of the dimensions of Solomon’s Temple; and his monumental history of the early Christian Church.

More recently, in 2017 the Project began to publish Newton’s administrative writings, deriving from his time as Warden and Master of the Mint (1696-1727).  These papers, now in the National Archives, represent the great terra incognita of Newton studies.  Newton was linked to a position at the Mint from as early as 1690, and was involved to varying degrees with Mint business during the Financial Revolution, the Great Recoinage, monetary union between England and Scotland in 1707, the fixing of the value of the guinea in 1717, and the South Sea Bubble.

Of greatest general interest will be the papers relating to Newton’s prosecution of ‘clippers’ and ‘coiners’, a practice that he pursued with gusto.  The Newton Project has already published the heart-rending final letters from his ill-fated nemesis, William Chaloner, and will soon release transcriptions of the large number of depositions that were sent to him for more than a decade by agents and informers.  It is not clear yet whether the much heralded film of Newton’s life as a detective will make it to the Big Screen, but if Iron Man and Fast and Furious director Rob Cohen is unable to make the story and its hero as exciting as the real thing, then Blade producer and Batman vs. Superman writer David Goyer may do so.

The edition has been made possible thanks to the work of over 60 scholars, transcribers and computer scientists, and it has benefitted from a number of collaborations with partners based in the US, the UK and Europe.  It is by some degree the largest text-encoding project in existence, and at present contains over six million words of Newton’s own writings, transcribed according to the guidelines of the TEI (Text Encoding Initiative). The Project was supported from 1998-2014 by three large AHRC research grants, and one large EU award.  Since 2007, a number of private donations and two JISC awards have enabled the Project to publish Newton’s major scientific and mathematical works. 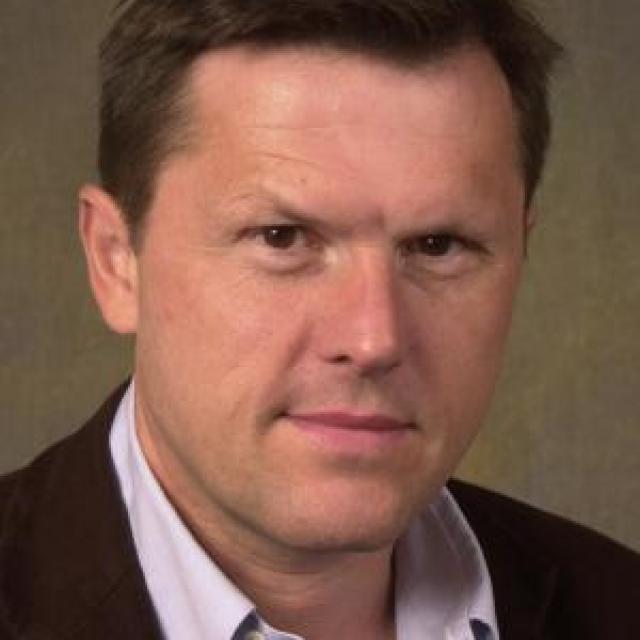 Professor of the History of Science
Linacre College